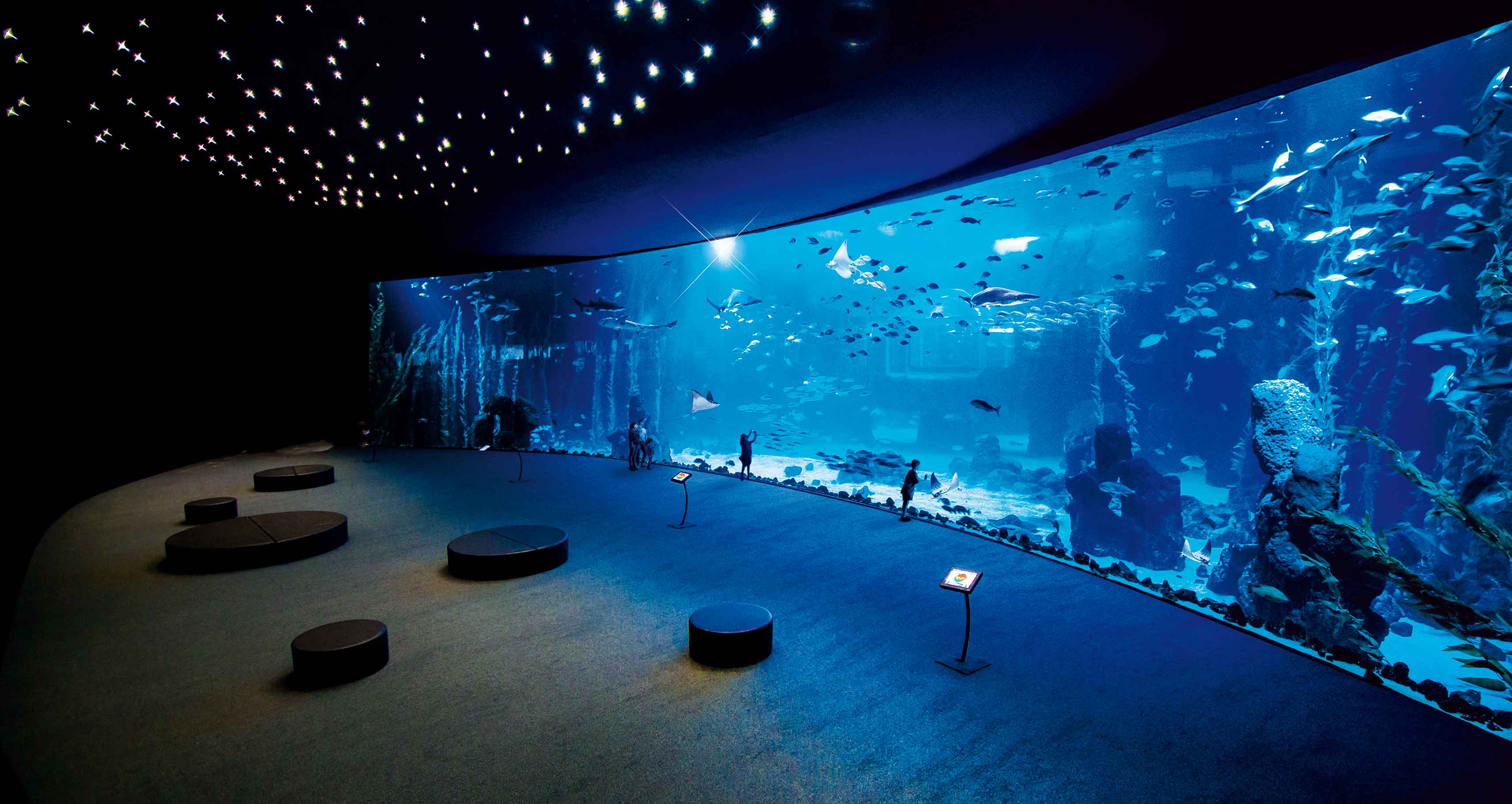 The World Association of Zoos and Aquariums, WAZA, has recently announced that Poema del Mar is one of its new members. This news comes shortly after the reopening of the aquarium after more than 13 months of closure and is a recognition of the great work of protection and conservation of species carried out since its opening in 2017, as well as its conception of animal welfare as a top priority.

Loro Parque is also a member of this global organisation, which, in fact, will host its annual congress in 2022 at the park's facilities.

WAZA is the global alliance of regional and national associations, zoos and aquariums dedicated to the care and conservation of animals and their habitats worldwide. With more than 400 members, WAZA promotes cooperation among them, as well as with leading wildlife experts, academies and universities. In addition, it supports species conservation management and humane animal husbandry, while promoting the highest standards of welfare and quality in member institutions.

More in this category: « The large Poema del Mar aquarium reopens its doors to the public after more than 13 months of closure Scientists and institutions call for ocean protection and sustainable use of resources »
back to top