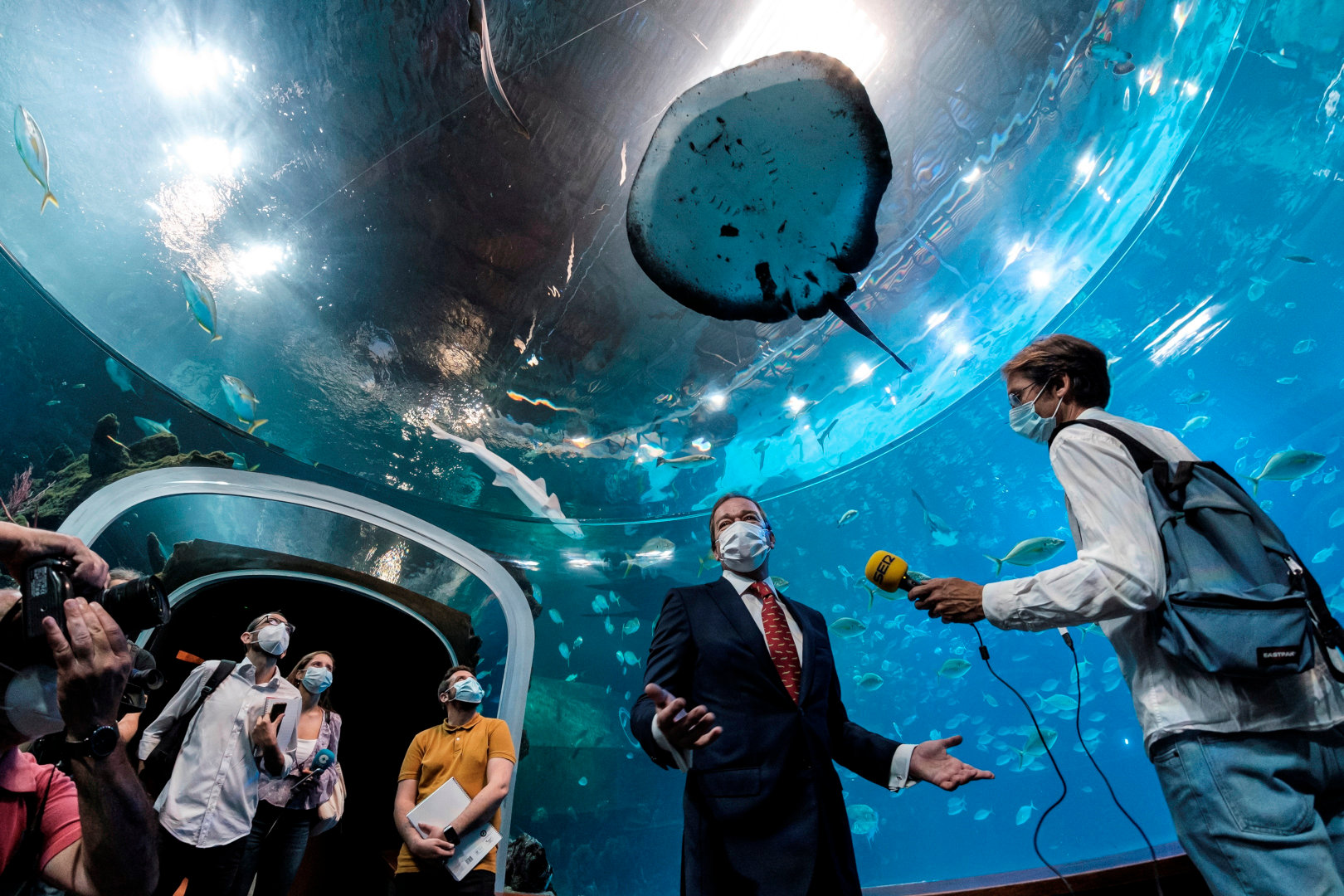 This morning, Friday 23 April, and following Loro Parque's announcement yesterday, the large Poema del Mar aquarium has announced that it will also reopen its doors next Saturday, 1 May, after more than 13 months of forced closure due to the health crisis caused by COVID-19. This was announced at a press conference by Christoph Kiessling, Vice President of the Company.

"The situation has not improved in a recognisable way, but we see that it is more important that we open and that we give a boost to the island's economy, and we hope that this is the right decision," said Kiessling. He also stressed that this commitment has been accompanied by "an effort" by the company, both to continue paying the running costs of its facilities while continuing to finance nature conservation projects through its foundation, which will allocate more than one million euros this year, and also to invest in innovations to which it has dedicated more than 200,000 euros.

During the visits, all sanitary measures are guaranteed to ensure that the experience is not only exciting, but also completely safe. The use of masks will be mandatory and capacity will be controlled in the different areas, which will also be continuously disinfected. In addition, hydroalcoholic gel will be available to customers at various points along the tour.

Throughout these more than 13 months, the aquarium has wanted to reach each of its followers at home through the social networks. Among a wide variety of content, Poema del Mar has shared numerous live videos, reports with the animal keepers as protagonists, and has continued to share the day-to-day life of the animals with interesting and curious photos and videos.

In fact, despite the closure and the bad news, in the midst of the pandemic, the aquarium has continued to experience good news and the team has lived unforgettable moments. A good example is that, during this time, Poema del Mar became the first aquarium to succeed inreproducing an enormously sensitive and vulnerable species, which is also very difficult to breed under human care - the common sea dragon. And its facilities have also given birth to seahorses, dogfish sharks, stingrays and bamboo sharks, among other species. 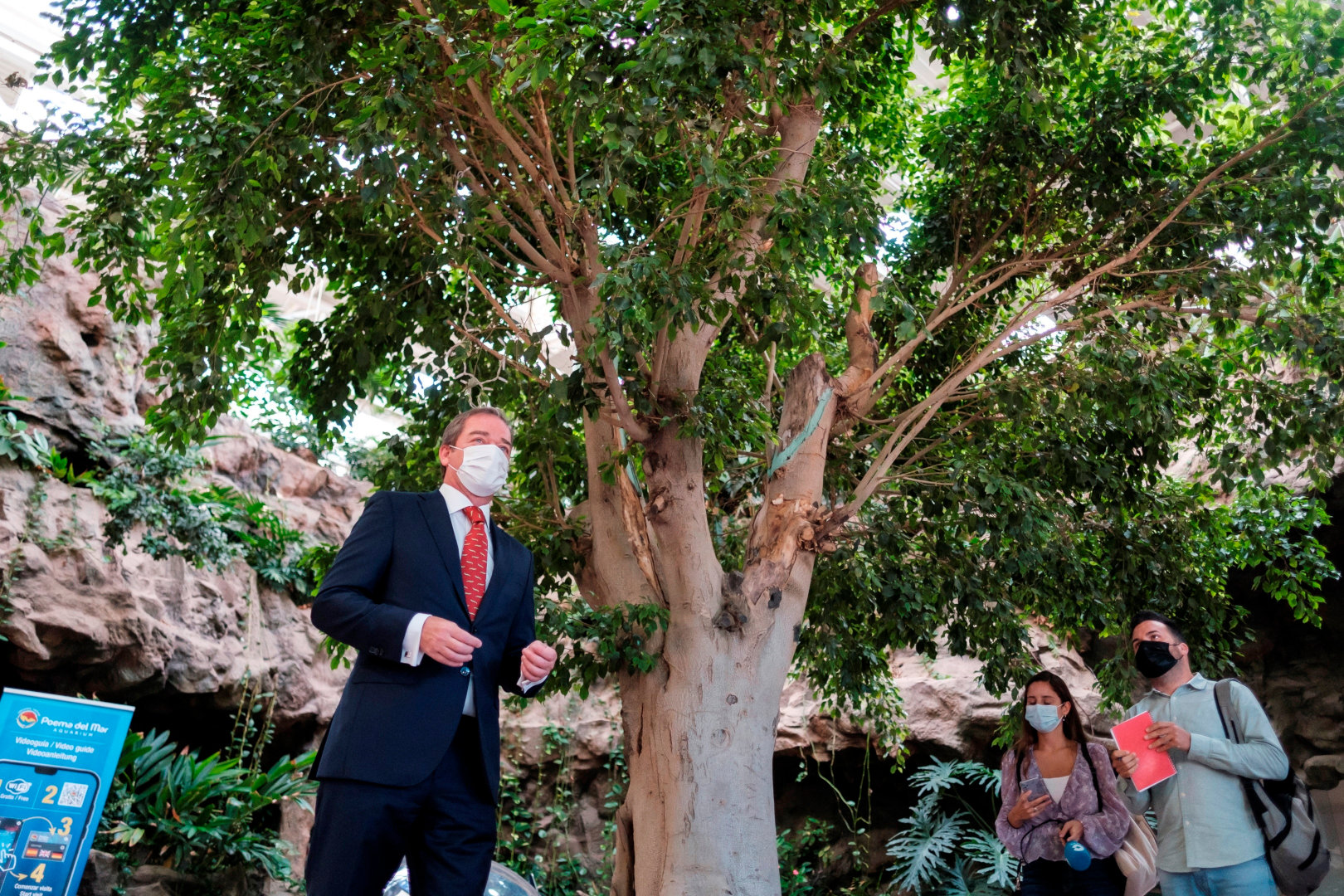 To make the Poema del Mar experience even more complete, new exhibits have been added, such as the bamboo shark egg incubator, where you can see perfectly how the embryos are still developing inside the egg. Also impressive is a novel collection of nine fossil replicas, which will fascinate visitors of all ages.

Another great novelty is a new video guide, a system that will not only allow visitors to enjoy a personalised guided tour, but will also contain information on the more than 450 species that live in the aquarium in video format, exponentially expanding the visitor's experience.

The research and conservation work carried out at the aquarium has also continued. "We are constantly involved in work with animals in their natural environment thanks to the knowledge we have of the animals under human care," says Patricia Campos, technical director of Poema del Mar. She adds that her mission is "to try to ensure that this knowledge can be applied in nature".

From the opening date, the Company will allow the use of all tickets that were purchased before the state of emergency was declared, to which it has granted indefinite validity, and will further extend the validity of all annual cards. 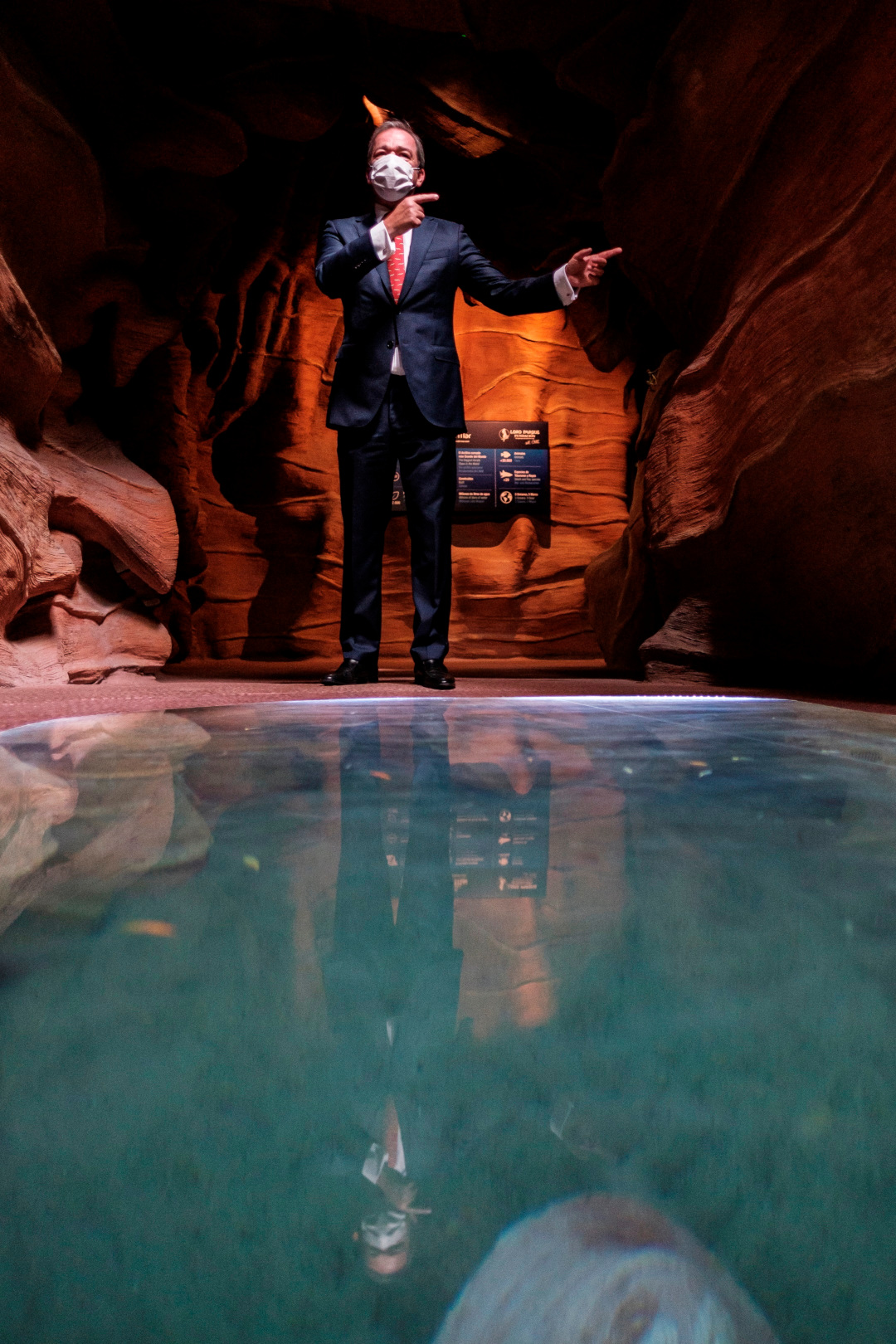 More in this category: « Loro Parque Fundación to devote almost 1.3 million to conservation in 2021 The large Poema del Mar Aquarium joins the World Association of Zoos and Aquariums »
back to top